The event, born in 2011 from an idea by Antonella Di Nocera, brings to Naples the most beautiful films of the Venice Film Festival. A look at quality cinema and minor cinema often excluded from distribution. 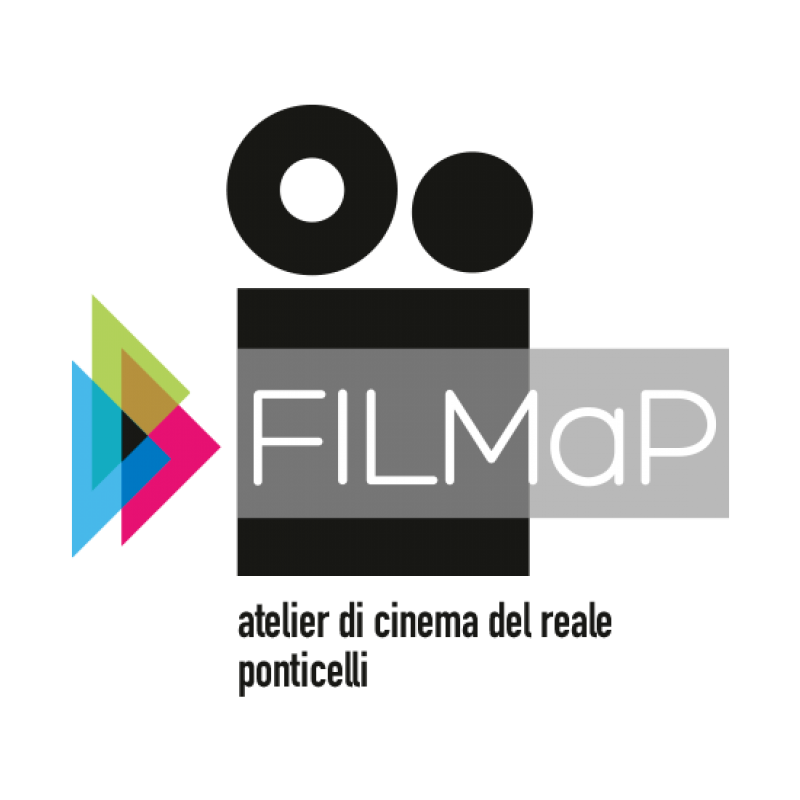 Atelier of Cinema of the Real

FILMaP is a training and production center for documentary cinema, with laboratories for the production of films in local schools and training courses for under 30 filmmakers. The project was conceived by Arci Movie in 2014, with the cooperation of Parallelo 41 produzioni and the support of the CON IL SUD Foundation, the SIAE and the Intesa Sanpaolo Charity Fund. 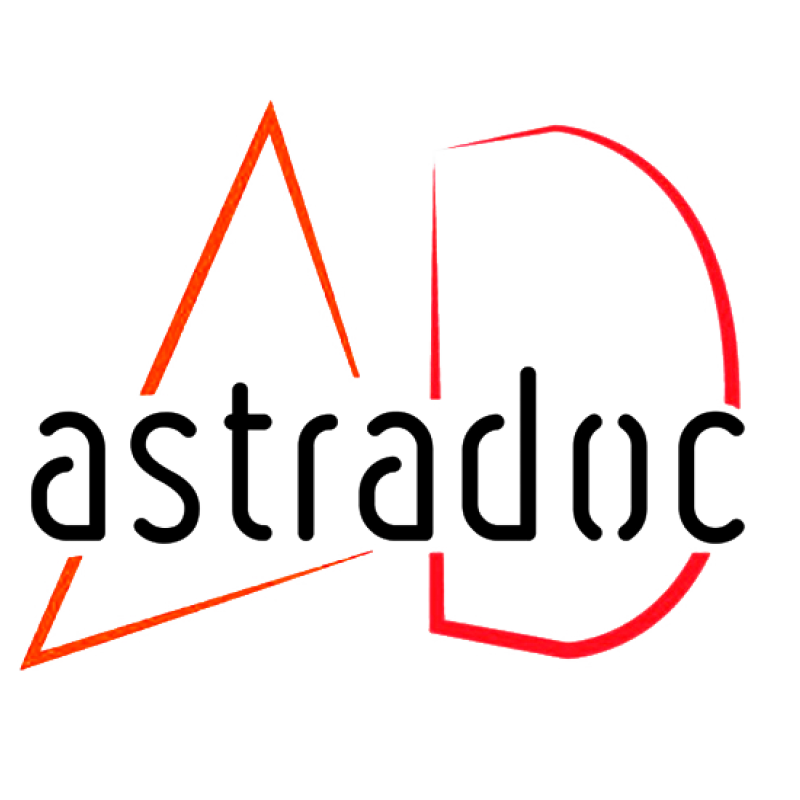 A journey into the Cinema of the Real

Founded in 2009, the festival offers a stimulating look at documentary films, both Italian and international, through a program of movies capable that tackle the most important contemporary themes. 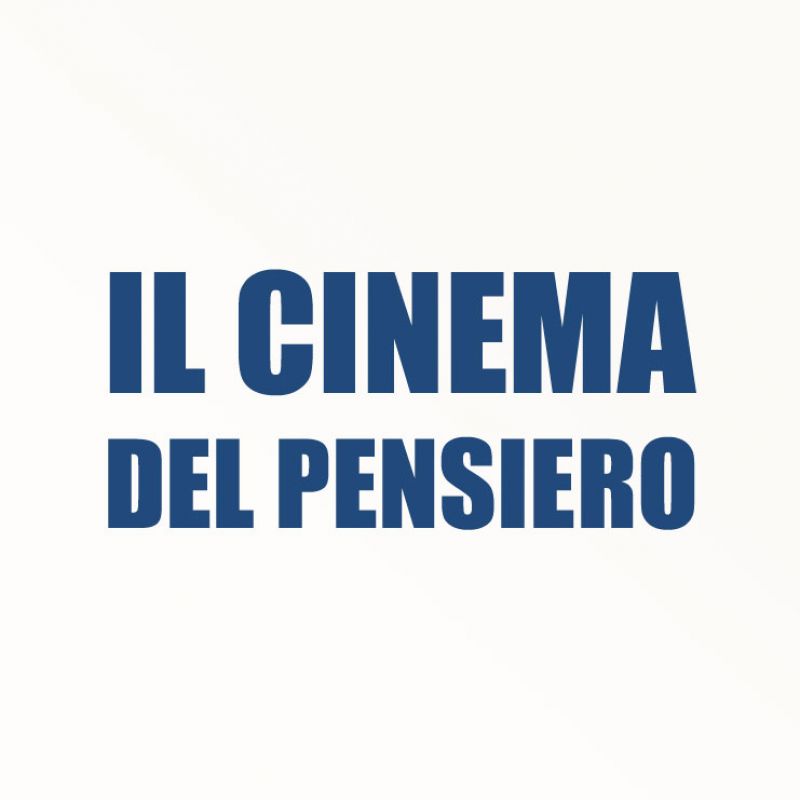 Films and meetings for high school students
Promoted and financed as part of the project Cinema per la scuola - Miur and Mibac, the flm show is a journey with films and meetings involving a total of 6000 high school students accompanied by their teachers. Each film is introduced by the author or by a personality from the world of culture, literature, science, cinema. The second edition is taking place online with the participation of authors such as Pietro Marcello, Agostino Ferrente, Andrea D'Ambrosio and Marcello Sannino.