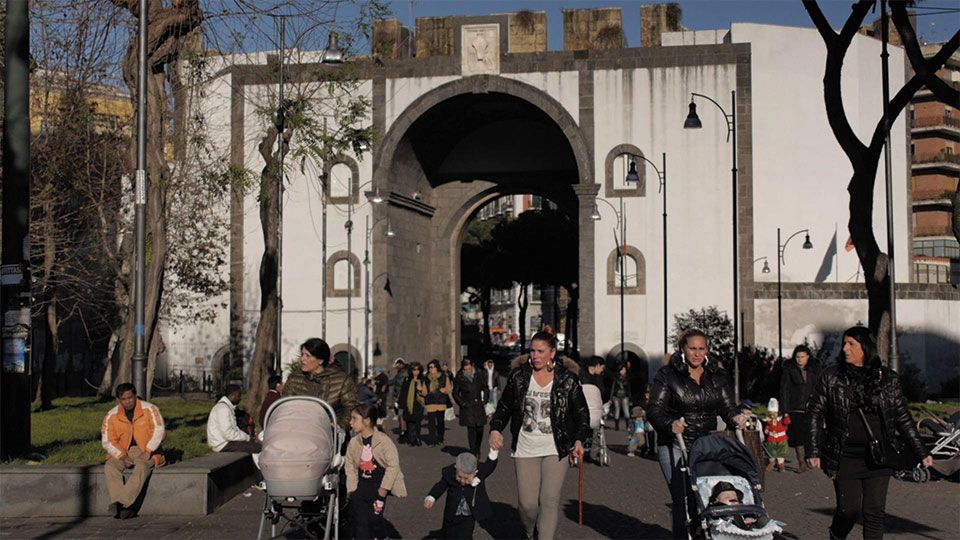 "Here is today like yesterday, as always ... always the same hell, the same shops, merchandise, trade, traffics, different people. A babel of languages. Who wants to know the Neapolitan populace really in all its habits between its virtues and its vices ... come to the Porta Capuana, at any time of the 24 hours of the day, and will train ... Porta Capuana is the universal theater, it is the Cosmopolis of our people .. Here there is neither night nor day».
We know well that those who have come this far, in Italy have faced rending journeys, have seen companions and family die, left behind wars and misery and arrive with a load of hope that is almost always betrayed. At Porta Capuana, this part of the world lives in a state of constant disorientation. Filming the disorientation this is the goal of the film. The disorientation of an old lawyer in crossing the place he lived for fifty years (Castel Capuano the former court) and that now is an empty place but full of memory, the disorientation of the new arrivals, the migrants from the poor areas of world, the disorientation of those who were born there and live there and work in Porta Capuana or in the market of Borgo di Sant'Antonio and now have to face new needs, new customs. Being under the arch of the Porta Capuana is like putting yourself in the center of the continuous flow between past and present and being traversed by the emotional charge that this flow brings with it. The molecules of this organism that I will tell are heterogeneous, they interweave memory and melancholy with hope and planning, the rush to go elsewhere, with the desire or the need to stay, the desire to affirm its own existence with that to change it radically. This documentary wants to be something different from just observation and far from fiction, something that is an interpretation of reality through reality itself. We need to look for the right frames to contain the tension of disorientation, of waiting, of despair, of hope, of constant movement and of static, to find the right distance from things and people. To do this you need to get in tune with what you film, make the camera disappear and at the same time be present, conscious and attentive to what happens. The intention is to structure the film paying attention to the interweaving of political and affective issues that indelibly mark the places we live in and our time, we will enter and exit the chosen dimensions with fluidity, we will follow the people and with them we will discover their way of staying in Porta Capuana, of being in the world, memories of the past for some, new hopes for others, futuristic projects, daily life, trying not to show theses but to suggest emotions. Alternating long fields and close-ups to mark the passage from a detached, almost objective vision of the places, to an internalized one trying to create a dialectical opposition to reality. 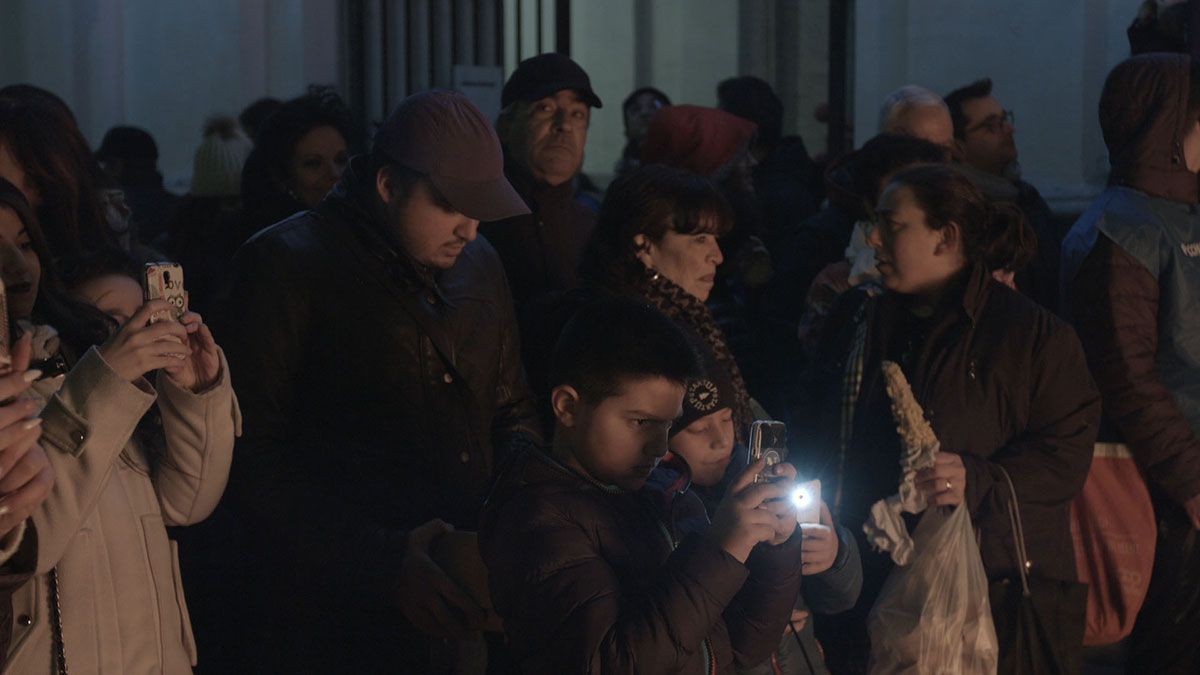 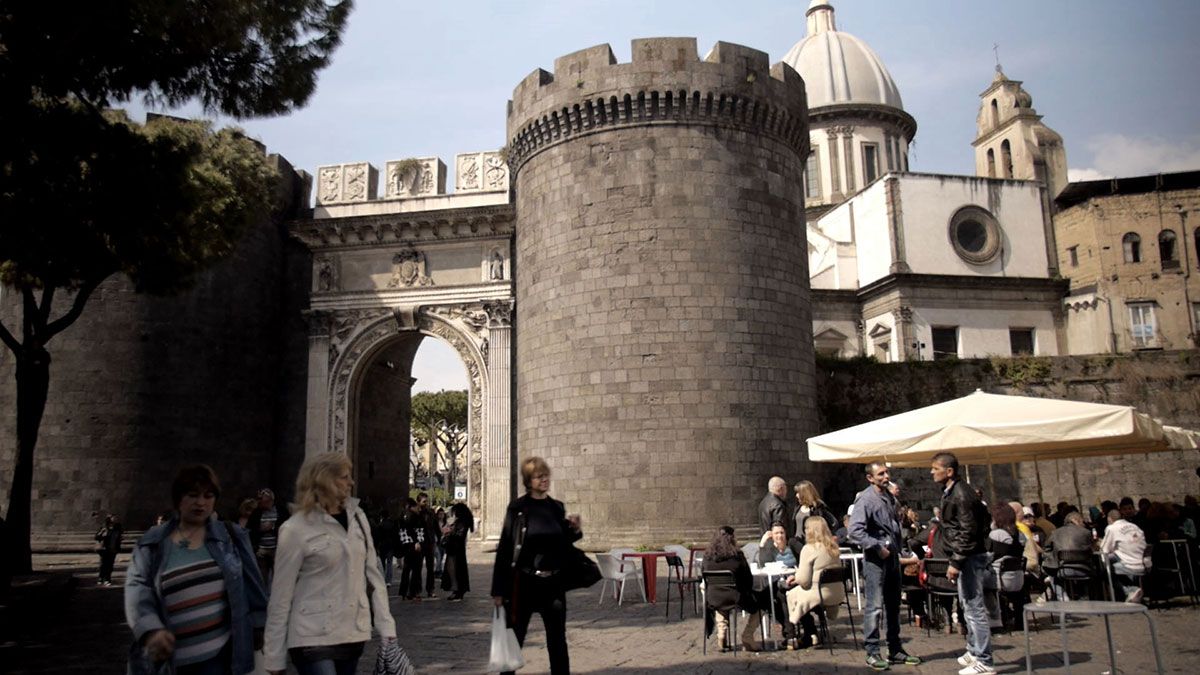 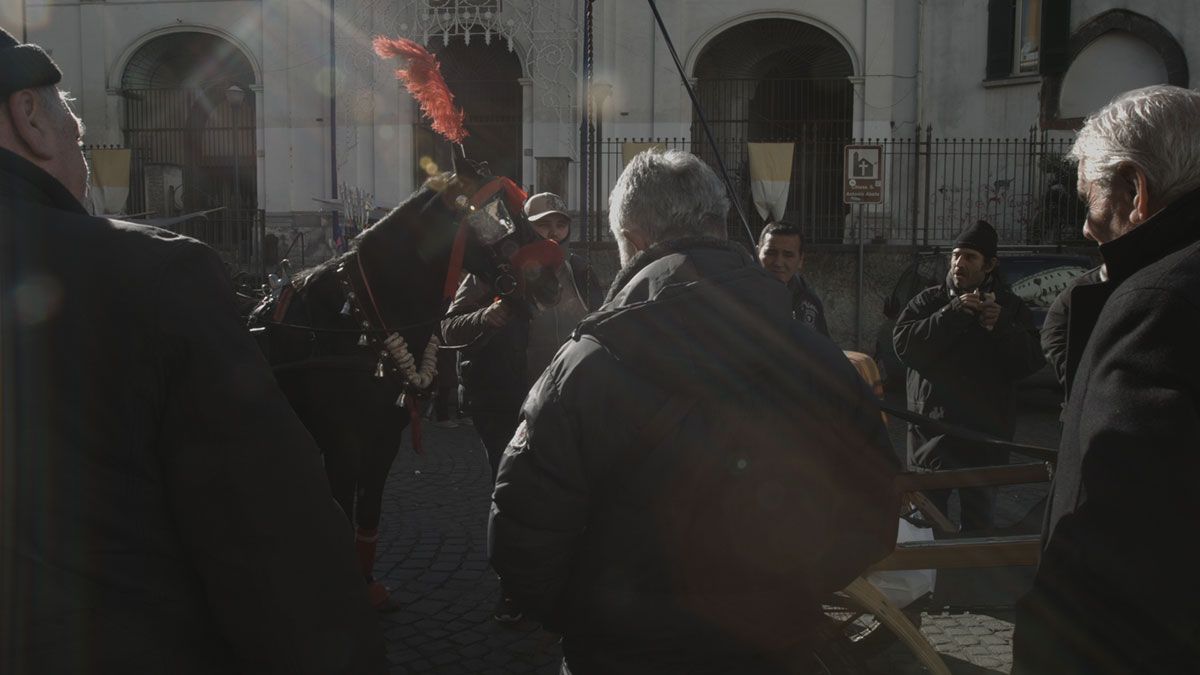