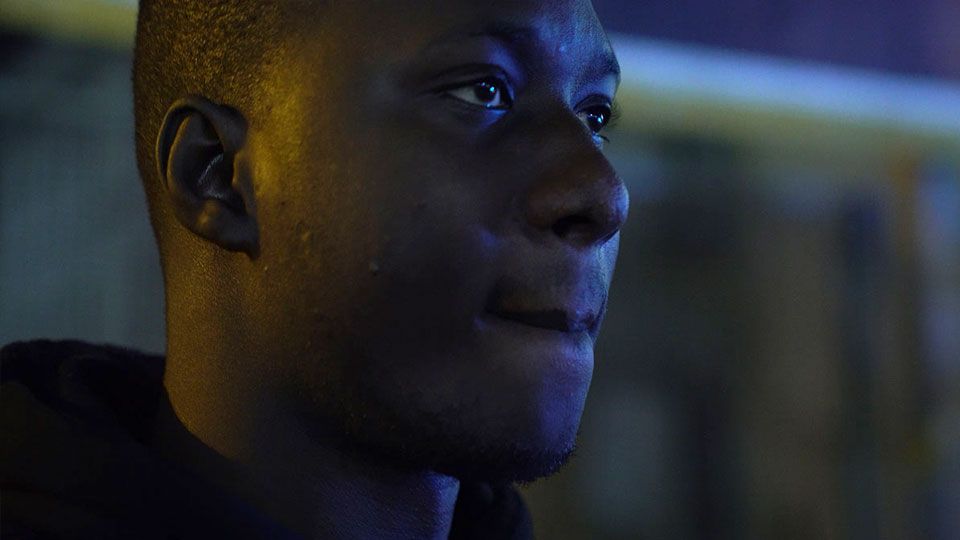 L’Armée Rouge is the story of a determined boy who wants to become the king of the Coupé Décalé in Europe and to do so he has created a group of “fighters of the show”. Arriving from the Ivory Coast five years ago, his name is Idriss Koné, but everyone knows him as Birco Clinton. The film is set in two districts of the city of Naples (Ponticelli and Vasto). Birco Clinton lives in one of Ponticelli's Bipiani, asbestos prefabs built in the 1980s in the eastern suburbs of Naples, while most of his time is spent in Vasto, the multicultural neighborhood near the Central Station, where he tries to organize his parties. Birco arrived in Italy in 2014. After a brief period in a refugee center, he went to live in Ponticelli, where he began to cultivate his dream: organize parties and become famous. To do this, Birco has devised a structure, "L'Armée rouge", a self-organized group, with its own internal order which is responsible for sustaining the expenses and protecting the rights of the Ivorian community of Ponticelli. Birco does many things to survive, but above all he loves to organize parties and music videos. During the holidays many people donate money to those who organized the party during the "boucan" ceremony, as a sign of recognition and respect, and this action is called "travailler", or "work", just like a work that is done for someone who has lent us a service. Moreover, within its mutualistic structure, the money received is from time to time put back into circulation at the following holidays. "C'est la famille qui compte, c'est le travail qui paye", or "what matters is the family, what gives you a living is the work", says Birco Clinton. 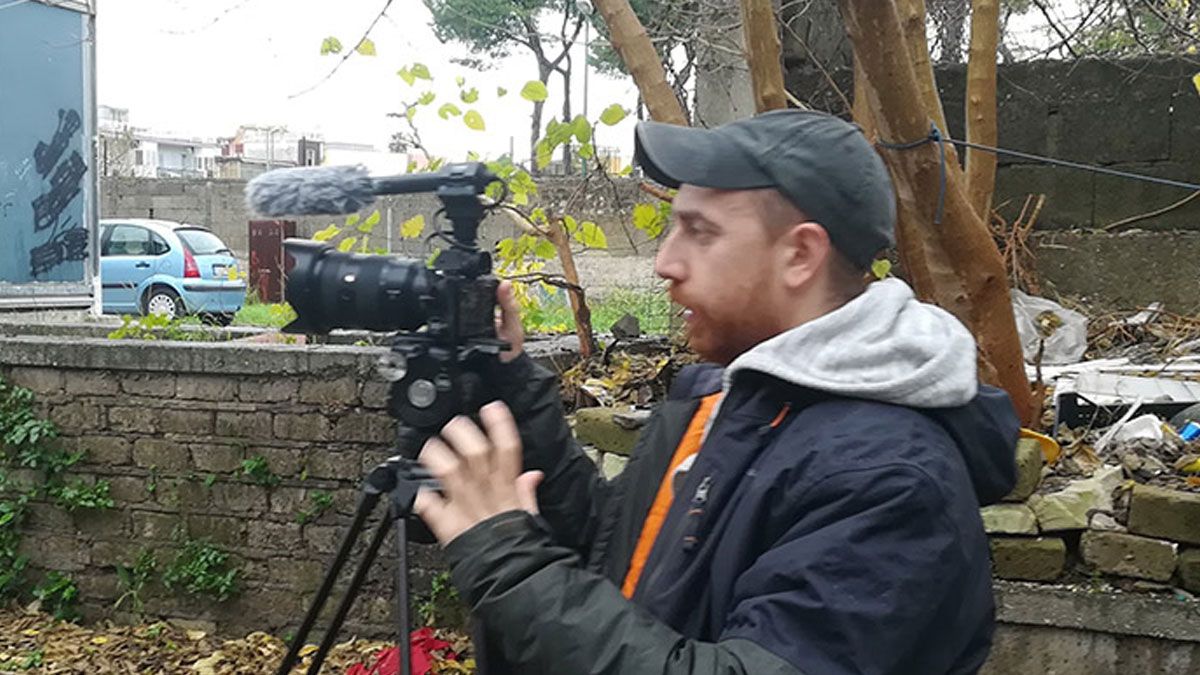 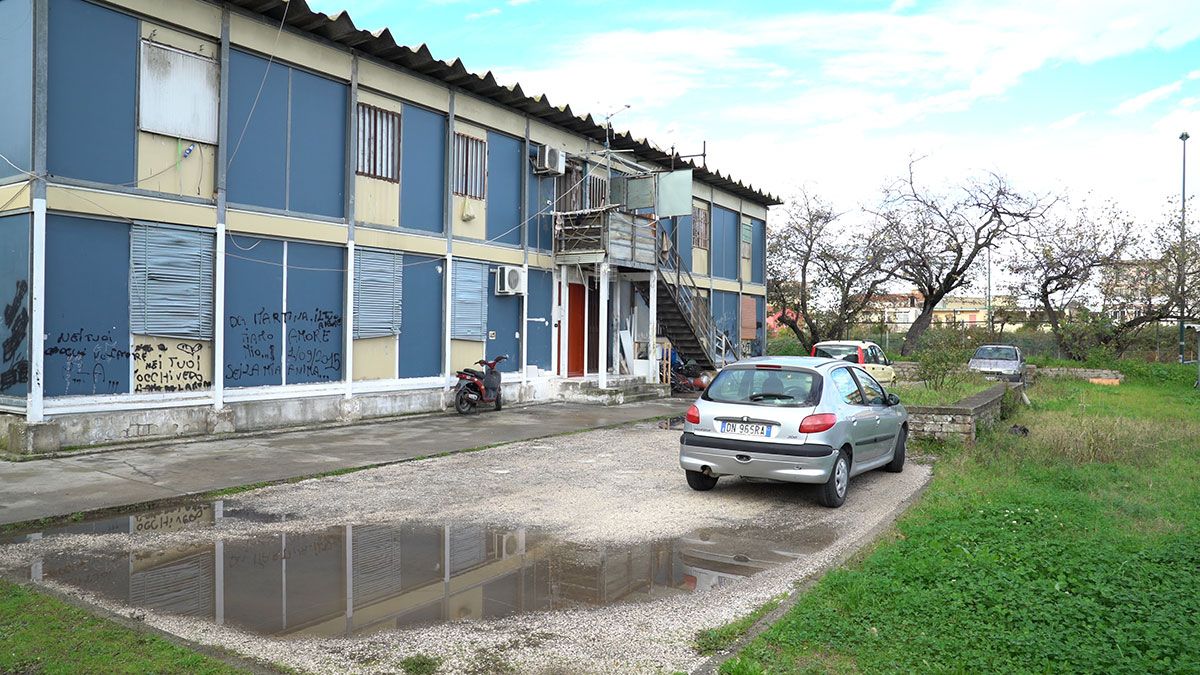 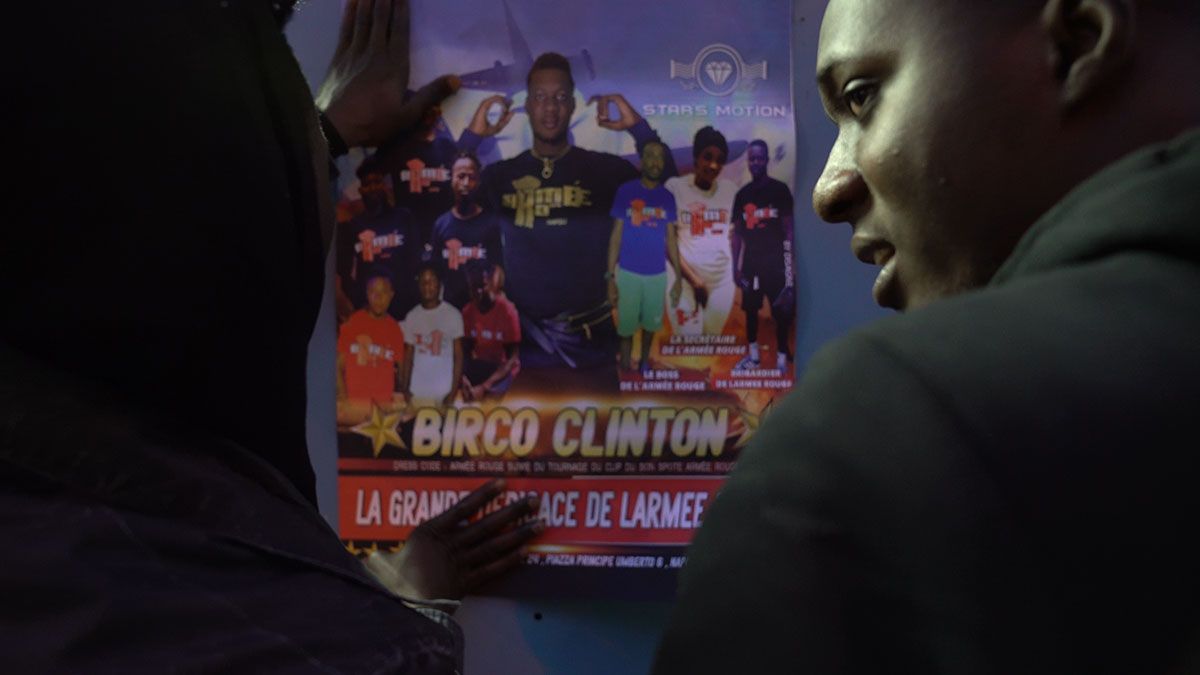 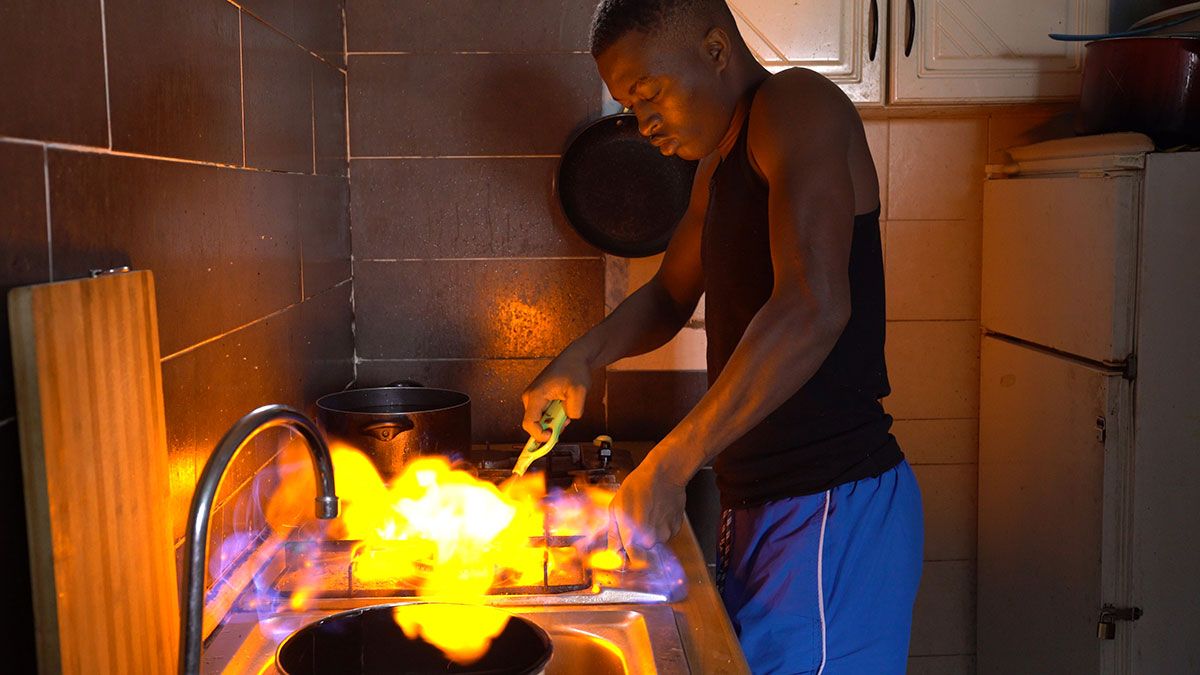 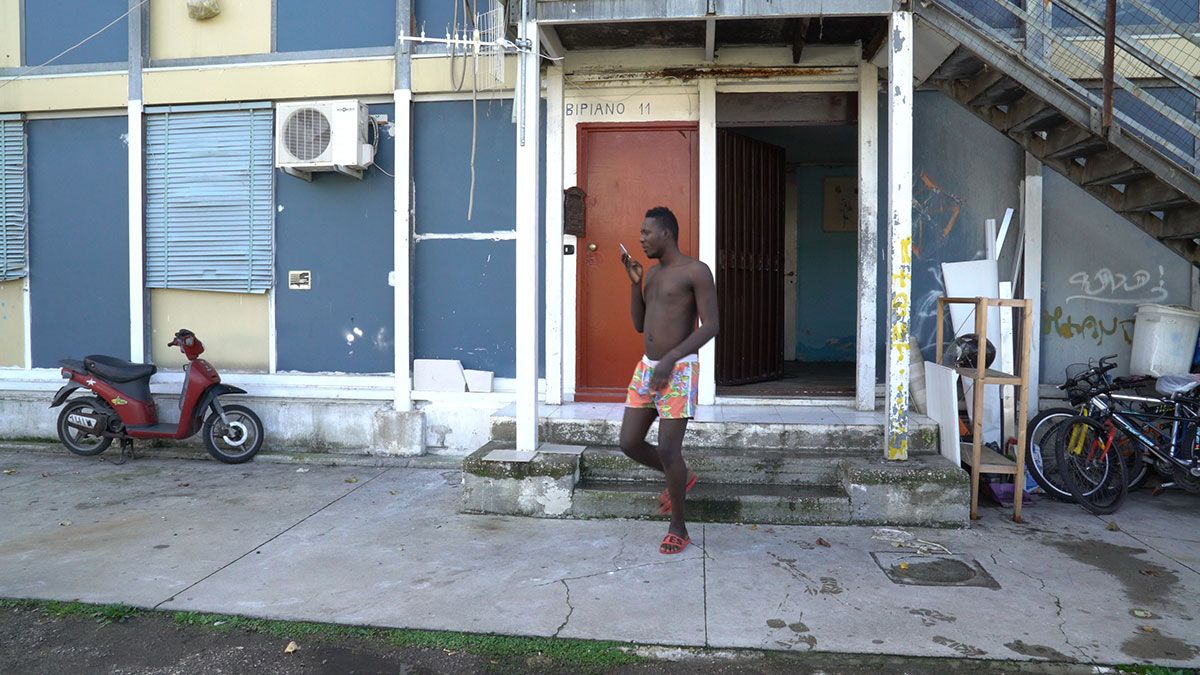 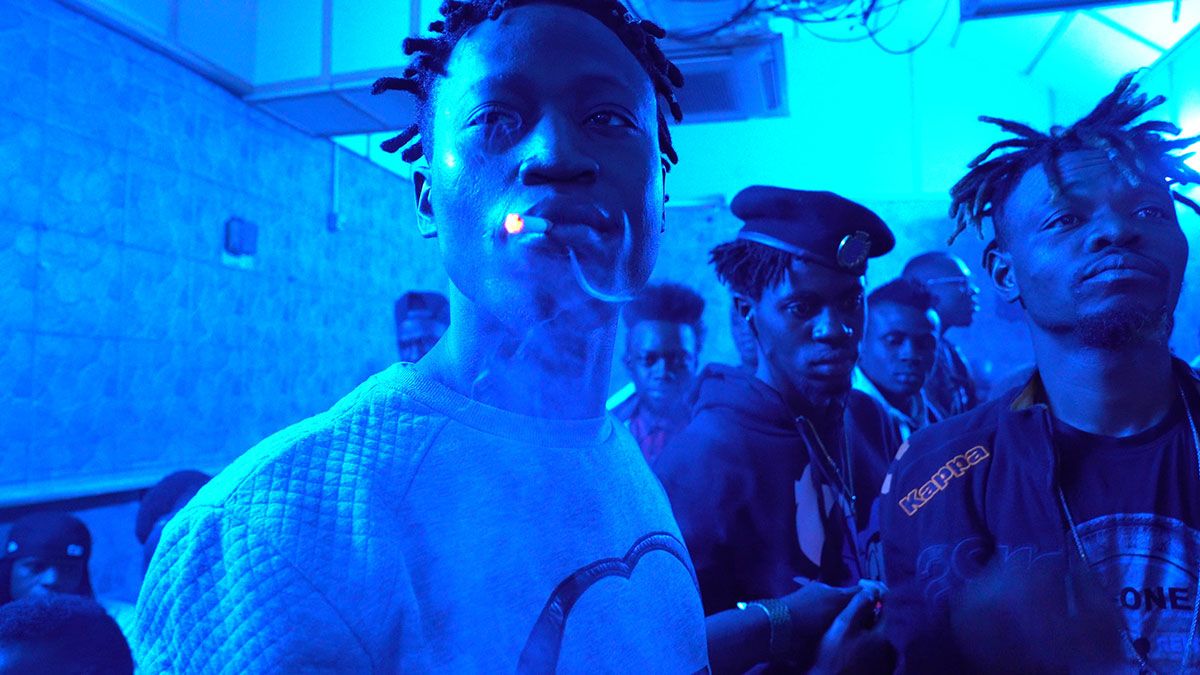 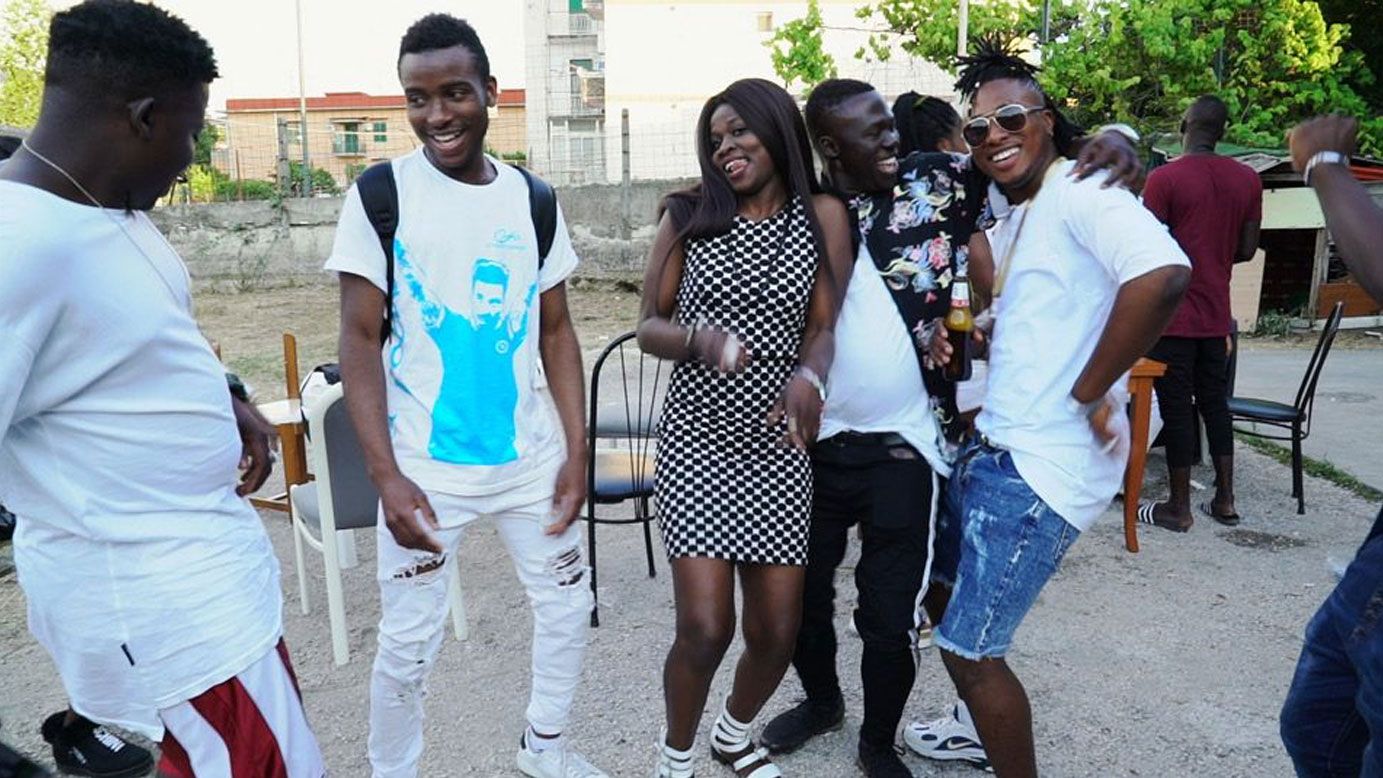 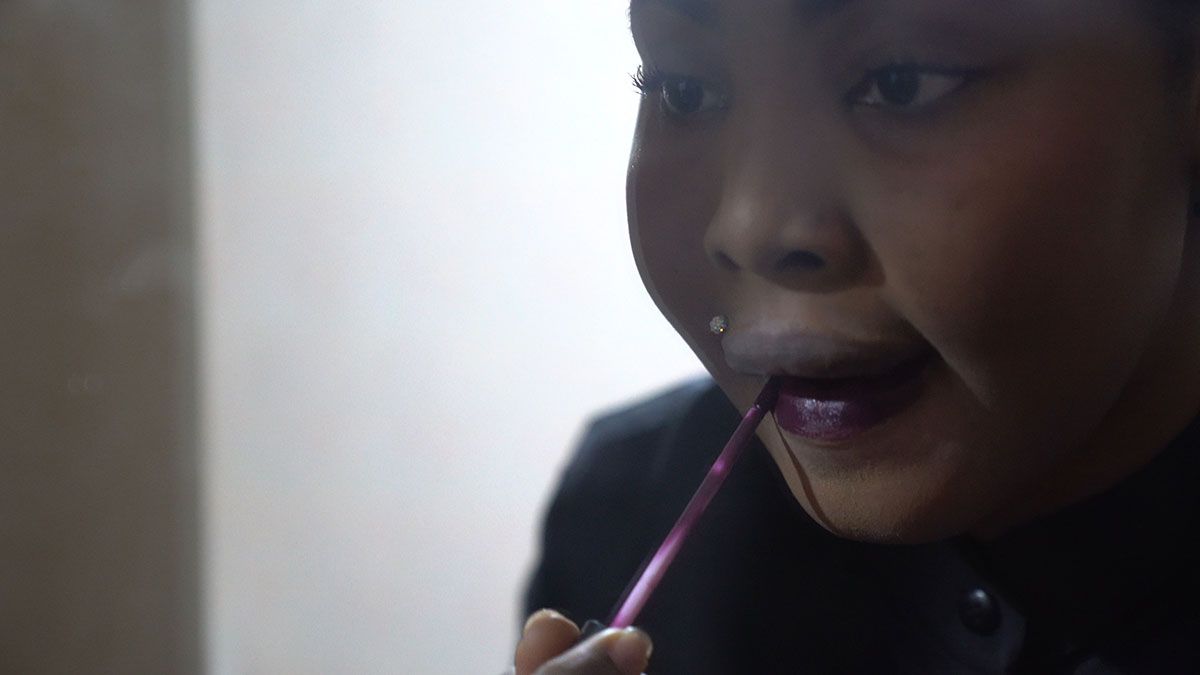 With the contribution of Mibact and Siae, closed to the initiative "Per chi crea"